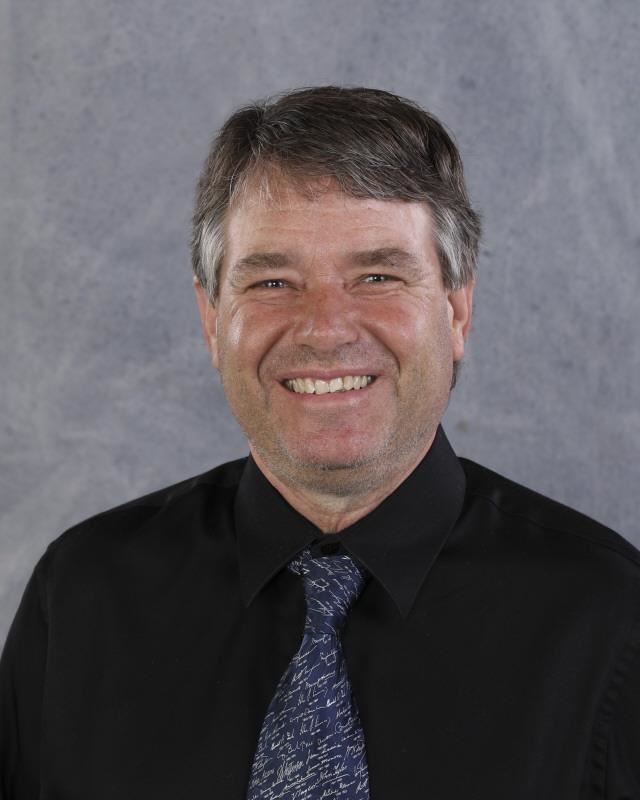 This is my second year of being a part of the RCW Jaguar staff and community! I teach high school social studies. Classes this year will include, Citizenship & Government, Government 11, Economics, World History, Sociology and Psychology.

I've lived in the Milroy, Tracy, Marshall area all my life. I graduated from Milroy High School and attended Southwest State University (SMSU) in Marshall and graduated in 1983. I have a 7-12 Social Studies Teaching Certification and a History major. I've been involved in the education field in many different positions since I graduated. I was elected to serve on the Tracy City Council and later elected as a Lyon County Commissioner.

My wife is Denise and we have six kids (three girls and three boys) and nine grandkids!

I enjoy spending time with family and friends, travelling and playing sports.